Upon arrival to Canada from Scotland in 1856 the original Coutts home was in the Midhurst area of Simcoe County in the province of Ontario. 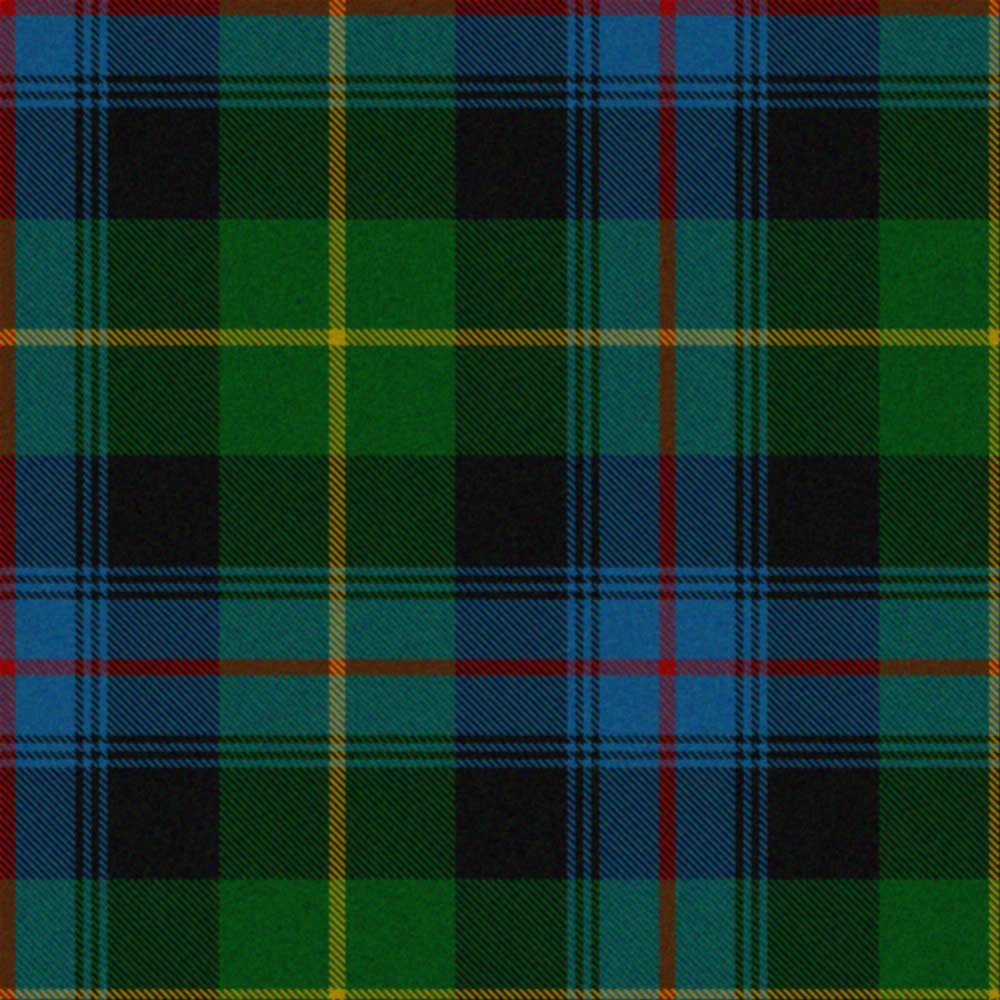 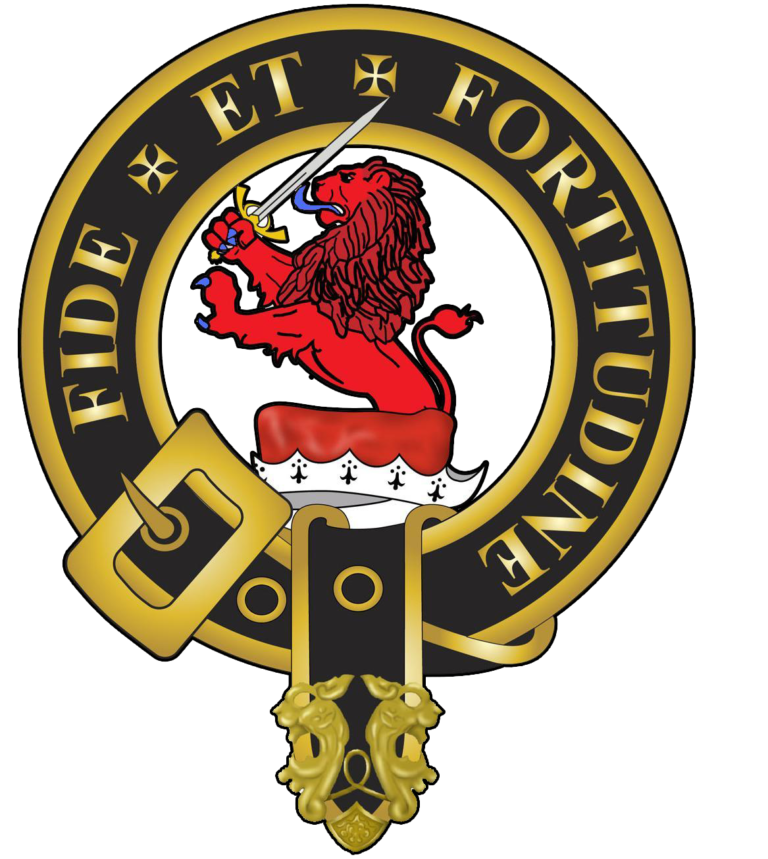 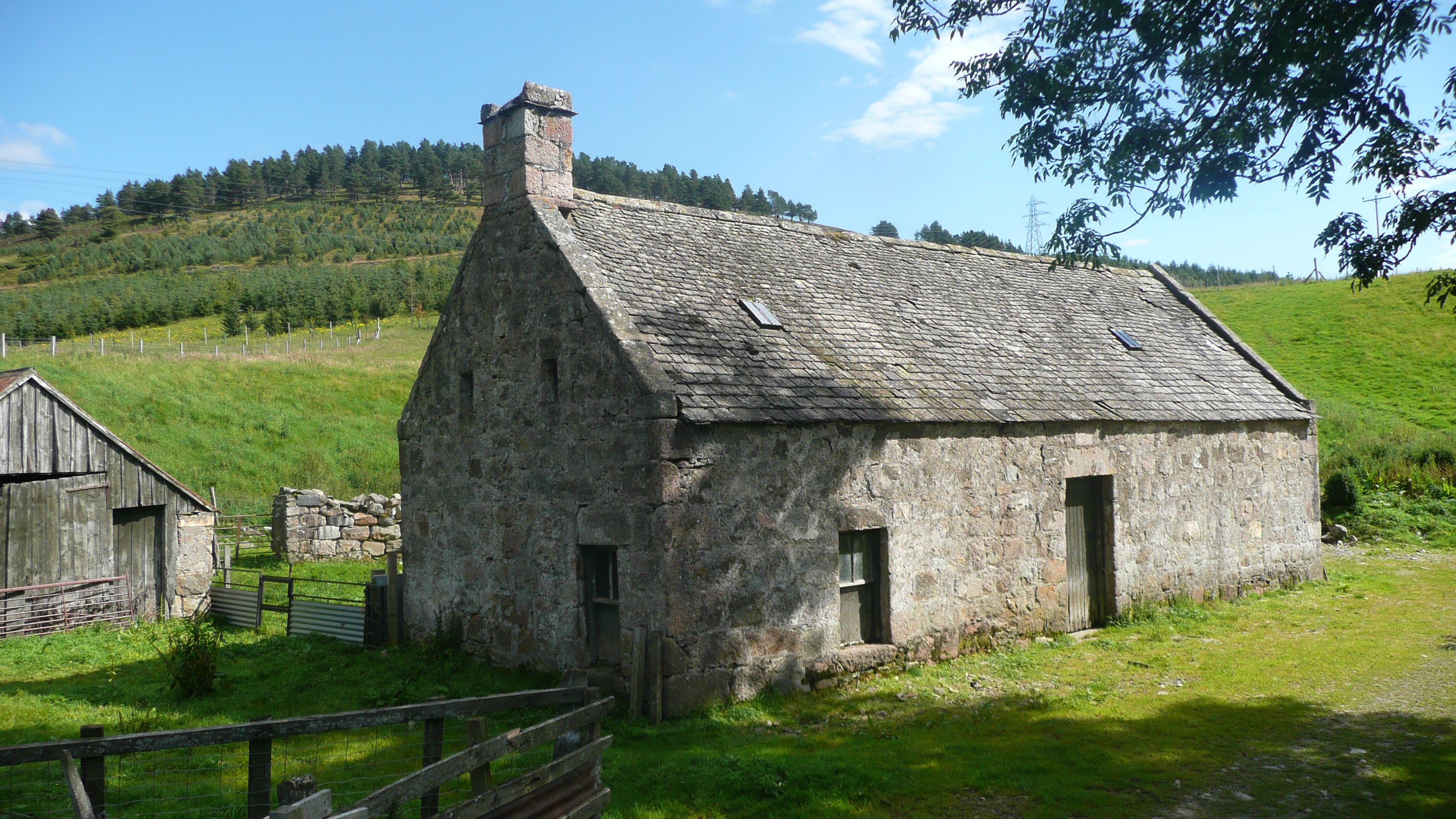 It is on the Milltown Burn (creek) very close to the Don River and at that time was on the Military Road (North from Corgarff Castle barracks to Fort George at Inverness).  The Allargue Arms (near Cock Bridge on A939 / Lecht Rd.) was to the West of Milltown.  The nearby Allargue Estate (a Farquharson house) was also on the old Military Road.

"In the second phase, landlords moved to the more draconian policy of expelling people from their estates.

This was increasingly associated with 'compulsory emigration', in which landlords cancelled rent arrears and paid the passage of the 'redundant' families in their estates to North America and, eventually, Australia. The process reached a climax during the potato famine of 1846–55." 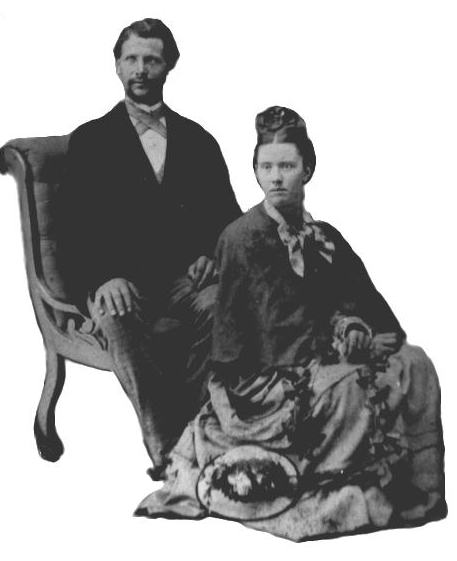 In 1856 with six children they emigrated to Canada from Milltown of Allargue in the Eastern Scottish Highlands.  They had been tenants on lands associated with the Farquharson family of Invercauld Estate, Braemar, Aberdeenshire.

In times past the "Coutts" and "McHardy" names were considered a "Sept" or branch of the Farquharson Clan.

The McHardy sisters originally were tenants on property owned by the Forbes family of Castle Newe and Edinglassie, Strathdon, Aberdeenshire.

It is very likely that in Scotland the Coutts were Presbyterians and the McHardy were Catholic.

Interesting Facts from the Internet

Interesting Links on the Internet 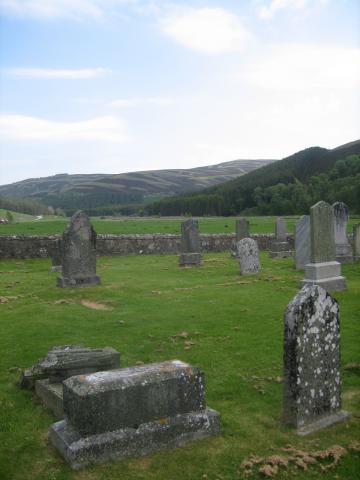 There are Coutts and McHardy gravestones in the cemetery above (located 2 km down the road from Milltown of Allargue at East Corriehoul, near St Machar's Chapel and the Allt Coire Tholl). 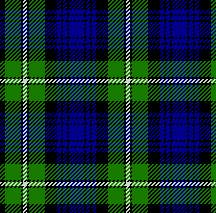 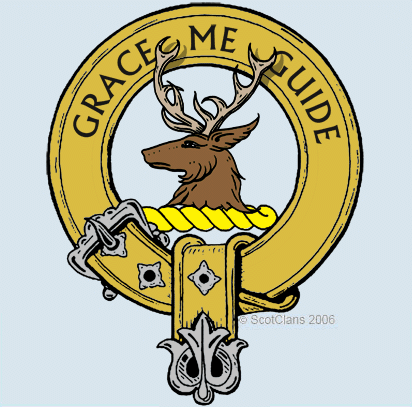 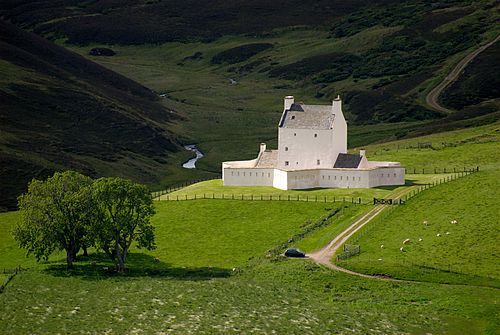 • Many Midhurst families were inter-related, for example three McHardy sisters (Margaret, Isabel and Mary) came to Midhurst from the Corgarff area of Scotland (Margaret McHardy our family Matriarch was one of them)

• A common custom when naming a newborn child was to use a surname from a family relationship as a middle name, thus paying homage to those family ties 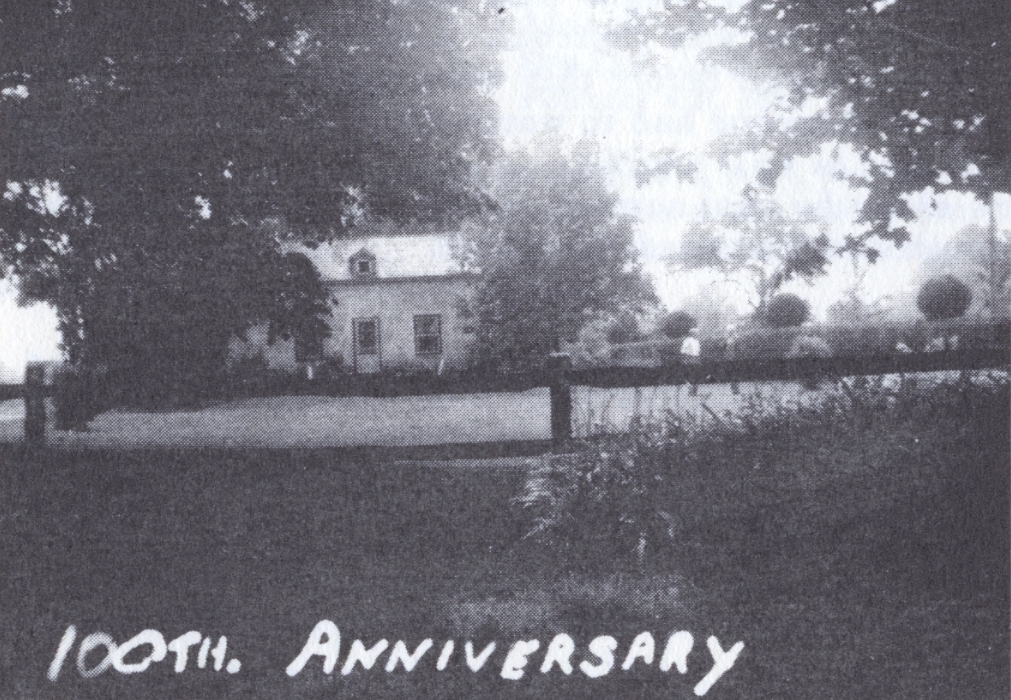